Single family homes are usually measured using outside measurements,
meaning the width of the wall is included in the total square footage number.

If you have three different professionals measure a home, you will likely be presented with three slightly different results. Why is that? Different standards, rounding differences, and local customs are just a few of the reasons.

Single family homes are usually measured using outside measurements, meaning the width of the wall is included in the total square footage number. Most appraisers use a tape measure divided up into one-tenth of a foot and use the measured distance. Some appraisers will round to the nearest half foot.

Generally, condos are measured inside wall to inside wall without counting the width of the wall.

For townhomes, exterior measurements are used, but with an estimate for half the width of the common wall counted in square footage.

In order for square footage to be counted in the total, the area must be heated and habitable. Attic space is counted if it is finished and heated. If the ceiling is sloping, square footage is counted for areas where there is at least a five-foot ceiling clearance.

Areas that are not included in square footage are unfinished areas, garages, patios, decks, porches, and sheds. In some markets and standards, basements may not be included, even if they are finished and heated. Most Multiple Listing Services (MLS) systems break down the square footage by level. Some MLS systems will include the basement in the total square footage and some won’t. Almost all systems will show a breakdown of finished versus unfinished space whether it is basement space or not.

In Colorado, agents are required to fill out a disclosure form, stating the source of square footage measurements for the MLS.

Real estate agents can measure the home, but most will refer to other professionals and sources for the square footage information.

Builder plans may be a representation of the floor plan and not an accurate statement of square footage as built.

A prior appraisal tends to be a fairly accurate source for square footages. Appraisers are out measuring homes most every day, adhere to standards, and are very good at it.

The Colorado Square Footage Form contains the disclosure below:

The first section of the form indicates whether or not the listing agent measured the home and what methodology was used.

Exterior measurement simply means measuring the outside walls, which means square footage actually includes the width of the wall.

FHA or the Federal Housing Administration defines Gross Living Area (GLA) for square footage as the total area of finished, above grade residential space calculated by measuring the outside perimeter of the structure. It includes only finished, habitable, above-grade living space.

ANSI stands for American National Standard Institute. This standard was adopted in 1996.

A few of the general principles:

If exterior measurements are used, square footage counts the wall width itself. The same for basements as the width of the concrete wall is counted in basement square footage. Finished attic space is measured to the extent there is a five-foot overhead clearance.

A complete description of the standards is available at https://krec.ky.gov/legal/Legal%20Forms%20%20Contracts/calc_sqfootage.pdf

The second section of the form indicates that the square footage came from a source other than the listing agent measuring. The options are prior appraisal, building plans, or assessor’s office. The “other” section might be for a separate square footage measuring company.

As a buyer, if you have any concerns about the accuracy of the square footage represented, you can hire an independent professional to measure your home or measure it yourself.

By Duane Duggan. Duane is an award-winning Realtor and author of the book, “Realtor for Life”. He has been a Realtor for RE/MAX of Boulder since 1982 and has facilitated over 2,500 transactions over his career. Living the life of a Realtor and being immersed in real estate led to the inception of his book, Realtor for Life. For questions, e-mail Duane atDuaneDuggan@boulderco.com, call 303.441.5611 or visit boulderco.com. 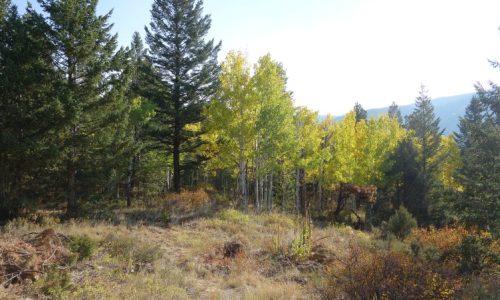 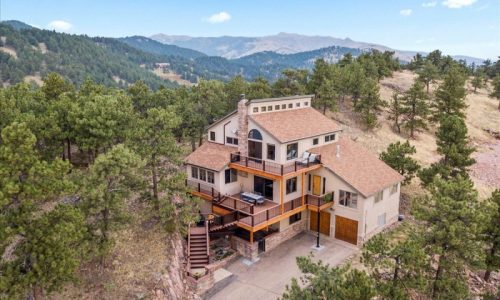 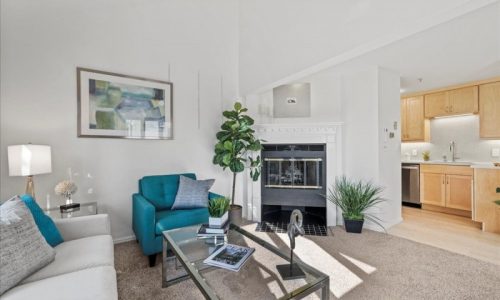 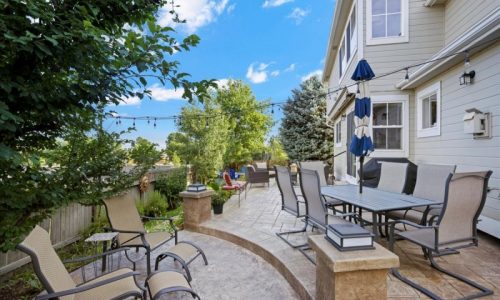